What are the Symptoms of Infertility in Women?

What are the Symptoms of Infertility in Men?

In most cases, the symptoms in men go unnoticed until a man tries to conceive. Those symptoms may include: 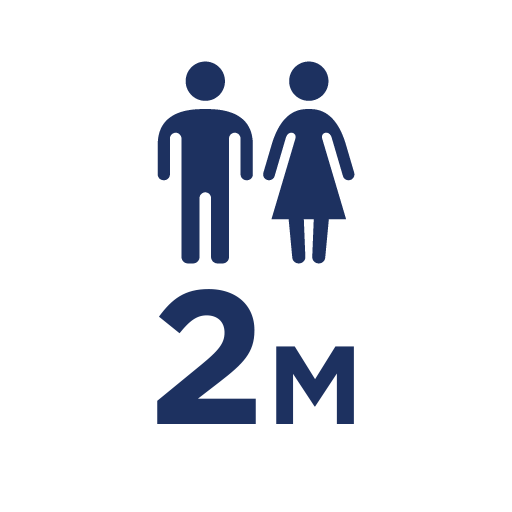 2 Million couples in the United States are infertile 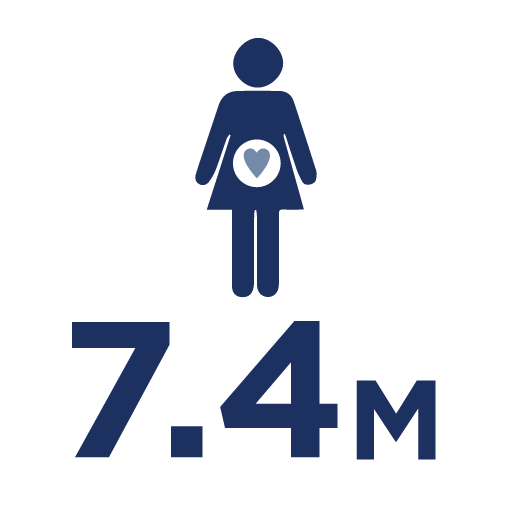 7.4 million women between the ages of 15 and 44 have usedinfertility services at least once in their lifetime.

What Causes Infertility in Women?

Infertility in women is most commonly caused by problems with ovulation. These problems are often caused by the following conditions:

Other causes are less common but may include:

What Causes Infertility in Men?

In some cases, men can be born with problems that affect their sperm, however, other problems often start later in life. These causes may include:

How is Infertility Treated?

How does Noble help me manage my Infertility?

At Noble Health Services, we offer a variety of medications to help you treat your condition. We help you manage your condition through our Signature Care Program. Our program includes medication delivery, 24/7/365 on-call support, co-pay assistance and more.

For more information on what infertility medications we offer, please view the medication list.

For more information about infertility contact the following resources: