Psoriasis is an autoimmune disorder that speeds up the life cycle of skin cells, causing a rapid buildup of cells on the surface of the skin. These extra skin cells form raised, red, scaly patches to appear on the skin. In many cases, Psoriasis often affects major joints such as the elbows, knees or scalp, but it can appear on any location in the body. The severity and symptoms of the condition may vary based on if a person has mild, moderate or severe Psoriasis.

What are the symptoms of Psoriasis?

The symptoms of Psoriasis often develop or worsen due to certain environmental or physical triggers. Triggers vary from person to person, but common Psoriasis triggers include: 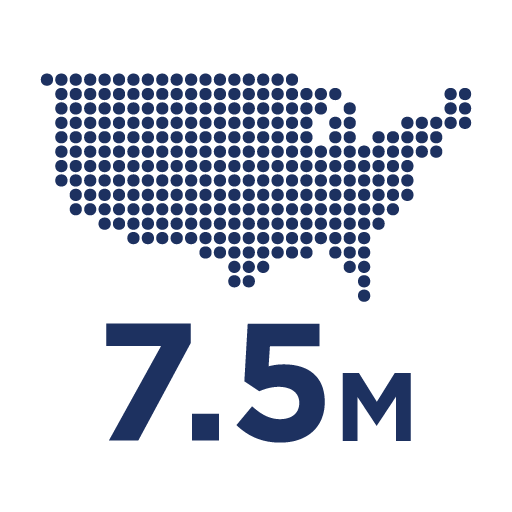 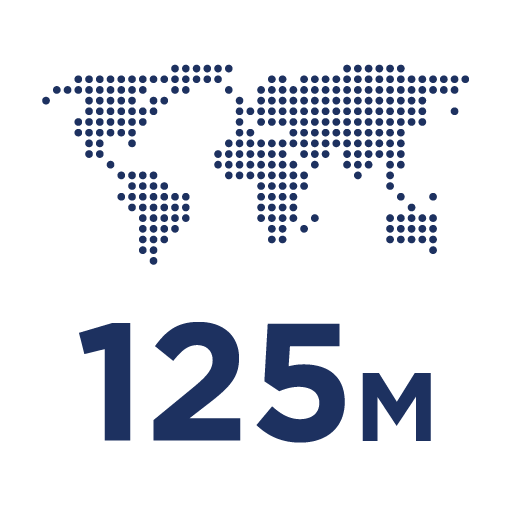 Can occur in all age groups,
but most often appears between ages 15-25

Between 10-30% of people with psoriasis will develop psoriatic arthritis, which usually shows up between 30-50 years of age

The exact cause of Psoriasis is unknown. However, scientists have discovered that the immune system and genetics play major roles in the skin condition’s development. The National Psoriasis Foundation has found that an estimated 10 percent of people inherit at least one of the genes that increase their likelihood of developing psoriasis. Of the 10 percent, only 2 to 3 percent actually develop the condition.

How is Psoriasis treated?

In cases of mild Psoriasis, topical creams and ointments may manage the condition. However, individuals that suffer from severe psoriasis may require biologics or systemic drugs to manage their condition.
Medications and therapies include the following:

How does Noble help me manage my Psoriasis?

At Noble Health Services, we offer a variety of medications to help you treat your symptoms. We help you manage your condition through our Signature Care Program, which includes medication delivery, 24/7/365 on-call support, benefits and co-pay assistance and more. For more information on what Psoriasis medications we offer, please view the dermatology enrollment form.

For more information about Psoriasis, contact the following resources:

Interested in what Noble Health Services can offer you?